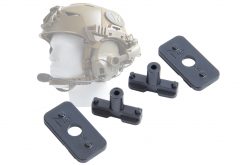 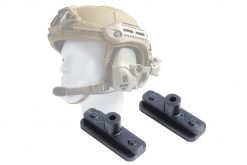 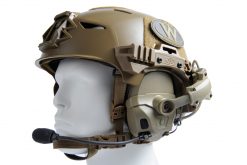 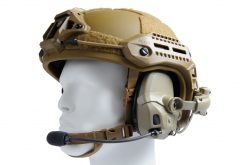 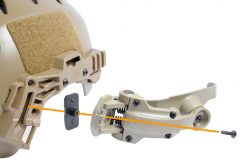 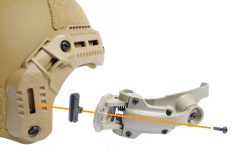 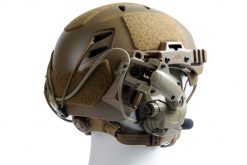 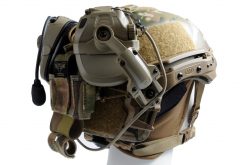 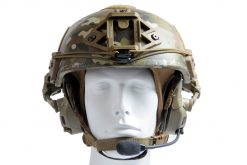 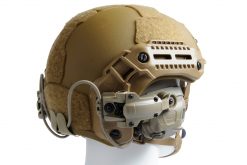 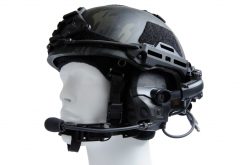 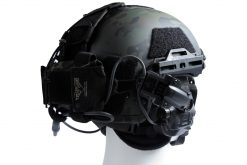 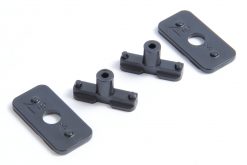 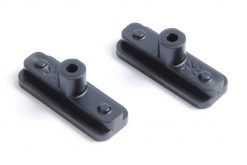 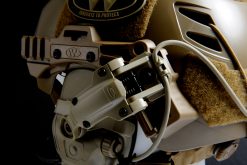 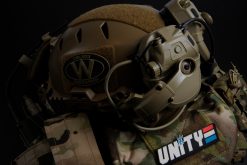 The Unity Tactical Platform Adapter was developed in response to Special Operations Forces wanting to attach the USSOCOM-contracted AMP™ Tactical Headset from Ops-Core® to non-ARC™ Railed helmet platforms. The Platform Adapter will convert the AMP™ Helmet Arm to interface with Team Wendy® EXFIL™ (1-3.0) Rails as well as M-LOK rails used by manufacturers such as MTEK® and Hard Head Veterans®.

The innovative AMP™ Helmet Arms attach to the rear rails and cantilever the headset forward over the operator’s ears rather than the traditional top-down attachment. This frees up the top rails for other mission critical gear like lights and cameras. However, the factory OEM configuration will only interface with genuine Ops-Core® ARC™ rail; until now. Platform Adapter retrofit installation can be done in minutes and brings the same strength and performance to some other popular tactical helmets. There is no loss in functionality.

Now, you can run the industry-leading modular tactical communications headset, the Ops-Core® AMP™, on your already owned or issued Team Wendy®, MTEK®, or HHV® helmet. Platform Adapters are molded in the United States from the same reinforced polymer used by Ops-Core for their OEM part. 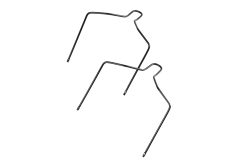 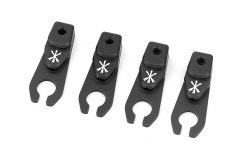 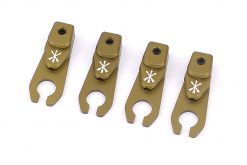 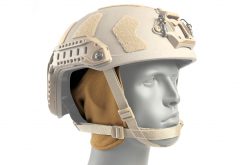 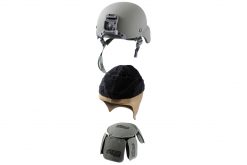 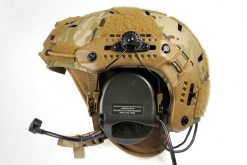 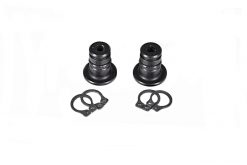 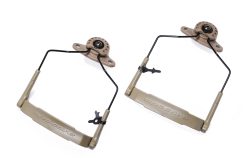 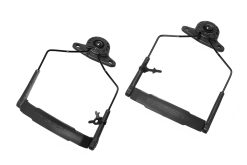 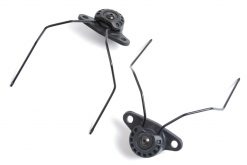 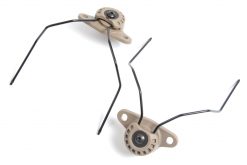 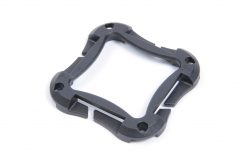 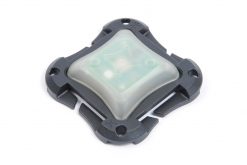